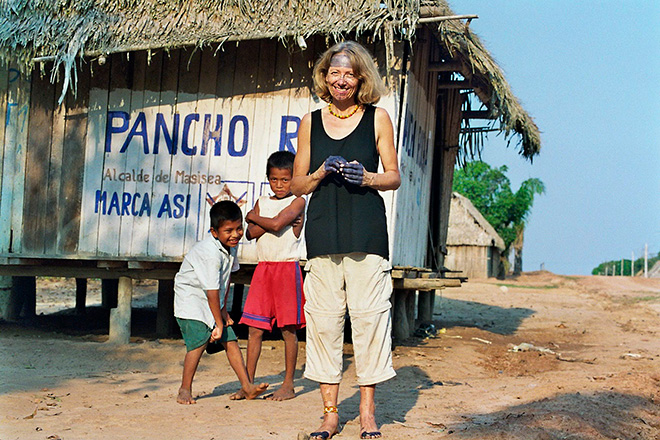 1. Object of research
The Shipibo-Conibo-Shetebo are an indigenous ethnic group of the original inhabitants of East Peru (Selva region), who are settled in several villages in the Amazon lowlands on the upper reaches of the Ucayalli, a headwater of the Amazon. They have mastered the extraordinary “art of geometric patterns”, which are artistically represented in many different ways: as body painting, as embroidery on clothes, on ceramics. Based on the visionary line structures in a person’s energy field, Shipibo healers can diagnose the client’s state of health during the nightly healing ritual under the state of consciousness altered by ayahuasca.

The most powerful remedy of Ayahuasqueros for controlling and modelling the changed state of consciousness and for therapeutically influencing the state of health of his clients are his chants, the “Icaros” and “Mariris”. These chants serve as protection, companions and “guides through the labyrinth” of hallucinations. They can be used to create visions for the client and to control and modulate them.

These Icaros are quietly sung, recurring, speechless, melodic songs. Mariris on the other hand are songs with fixed lyrics. Both types of songs are traditionally either passed on to the student by the teacher personally or, even more frequently, learned during several years of apprenticeship in the isolation of the rainforest. The healers emphasize that they receive their knowledge directly from the spirits (“madres”) of the mostly hallucinogenic plants (master plants or “doctores”).

The traditional empirical medicine of Peru’s lowland Indians, which is now applied close to the city, partly in addition to Western medicine, is essentially based on knowledge of the effectiveness of endogenous plants. Carriers of this knowledge are herbal curanderos, vegetalistas or ayahuasqueros (men and in smaller numbers also women). In addition to the nightly group healing ritual, the treatment includes internal cleansing (“purga”), steam baths, ablutions, enemas, embrocations, massages, teas, diets and herbal prescriptions. In general, the ayahuasquero as well as his assistants take ayahuasca in the healing ritual. The patients and their relatives, if present, traditionally do not drink ayahuasca during the nightly healing ritual. 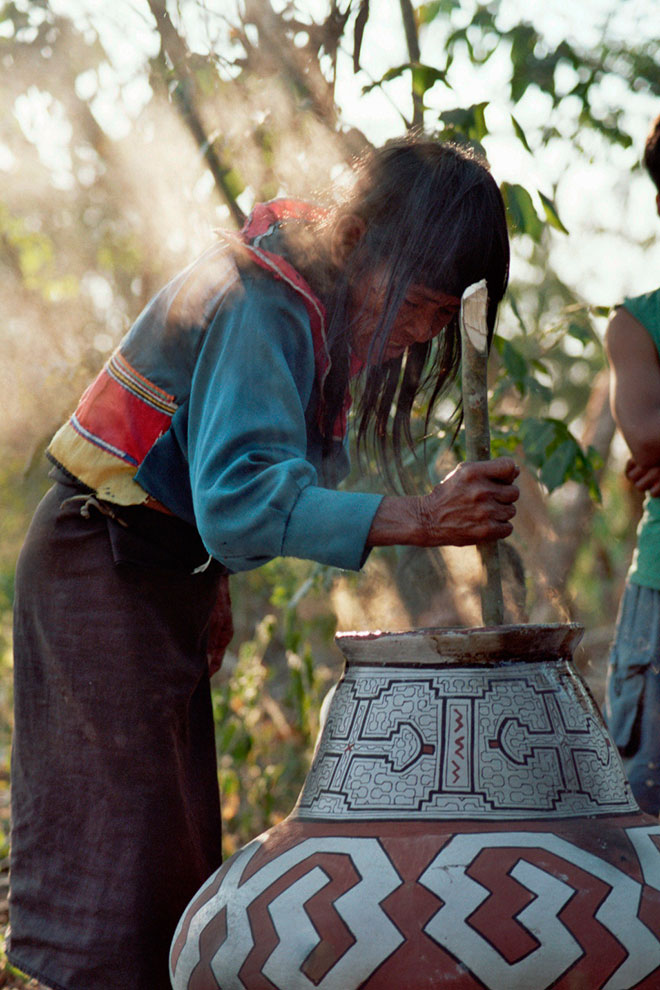 Ayahuasca (also called “Santo Daime”, “Yage” or “Natem”) is a hallucinogenic substance extracted from the liana Banisteriopsis caapi and, depending on the purpose of the ritual, from various plant additives (“chakruna”) by boiling them down. A distinction is made between additives that “let travel”, that “let see”, that “teach healing” etc. There are four types of Shipibo: “true ayahuasca”, “camaramti”, “chahua” and “masha” (Andritzky, 1999). Pharmacologically, ayahuasca consists of the alkaloids harmine, harmalin and tetrahydroharmine in combination with DMT (dimethyltryptamine).

There is extensive scientific literature on the ritual use of ayahuasca for healing purposes, which varies considerably from region to region and population group to population group in the Amazon lowlands, and on the psychological effects, pharmacology, mythology and history of the hallucinogenic substance mixture (e.g. Schultes and Hofmann, 1992; Andritzky, 1999; Shanon, 2002). It is striking that the music used, especially the songs of the ayahuasqueros, are mentioned in passing, but that they have so far been the focus of scientific interest in only a few publications (Katz and Dopkin de Rios, 1971; Luna, 1984; Dopkin de Rios, 2003). “Even though the icaros are considered the main expression of the healer’s or “curandero’s” power and have a central place in their healing practices (…), specific literature on them is scarce, particularly with respect to how the icaros heal. (Bustos, 2004, p.1) 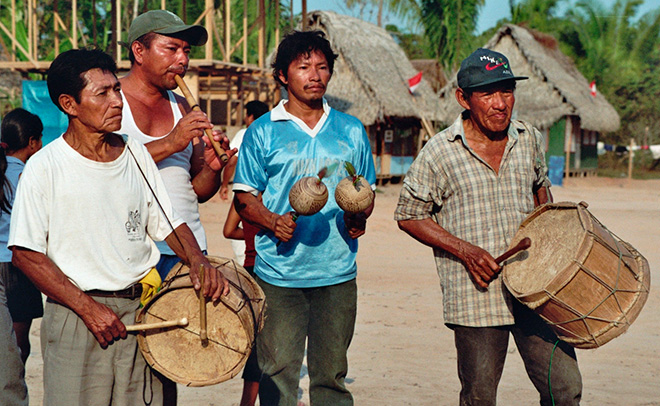 2. Objectives
The aim of the study was a qualitative, ethnopsychological impact research on the sound-induced visionary experience of indigenous healers of the Peruvian Amazon and their clients. It is a phenomenological approach to the field of research in which the subjective assessment of the participants in the healing rituals is the focus of attention.

The study should contribute to further deepening the knowledge of the targeted use of music, especially the human voice, for the induction and modelling of altered waking states of consciousness, and should be based on the oral experience of eastern Peruvian healers. The systematic processing of this traditional knowledge can make a transcultural contribution to the focused therapeutic use of music and voice in the context of Western European psychotherapy.
This interdisciplinary research work was located at the intersection of various disciplines: consciousness research, psychology, medicine, musicology, ethnology, music therapy, creative arts.

→ Main question: What subjective effect is attributed to the Icaros chants by those involved in the ayahuasca ritual?

→ Further questions: What significance do the visionary, geometric “energetic patterns” of Shipibo have for the client’s change process?

4. Methodological considerations for the study
4.1 Sample
10 Ayahuasqueros/-as (Shipibo and mestizo indigenous people), 3 indigenous and 3 western clients were interviewed: N= 16.
In addition, the author’s own experiences from the participating observations in the form of diary entries, paintings and sound recordings were included in a separate evaluation section.

4.2 Recruitment
During a several-month field research stay of the author in Eastern Peru, interviews were conducted in the Shipibo villages Santa Clara, Nuevo Ceilan and Caimito. The willingness of the local interviewees to cooperate was guaranteed as the research was conducted in close cooperation with two researchers and interpreters with many years of field experience. 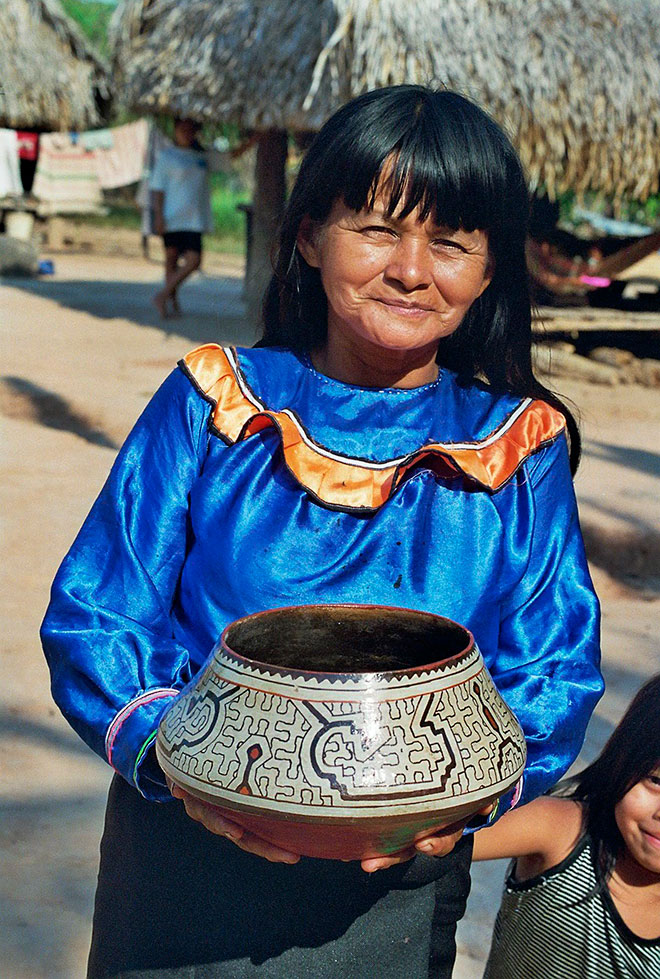 4.3 Survey method
The music (Icaro chants) of the nightly healing rituals of the Ayahuayqueros, which last for several hours, was completely recorded. A video documentation of the healing sessions was not possible, as darkness is an essential factor for the hallucinogenic and sound-induced visionary experience. Artificial lighting would change the traditional setting in an inadmissible way.

Data material was obtained from semi-structured guideline interviews and from the author’s field research diary notes from the participating observation. As soon as possible after the ayahuasca ritual, if possible the next morning, interviews were conducted with both the Shipibo shamans and the indigenous clients. Clients from Western cultures were also interviewed as soon as possible after the night session.

During the interviews, the reference to musical passages from the previous ritual is restored by playing selected short extracts from the nightly healing ceremony over headphones.
The interviews were digitally recorded, later transcribed and where necessary translated (Shipibo – Spanish – German). 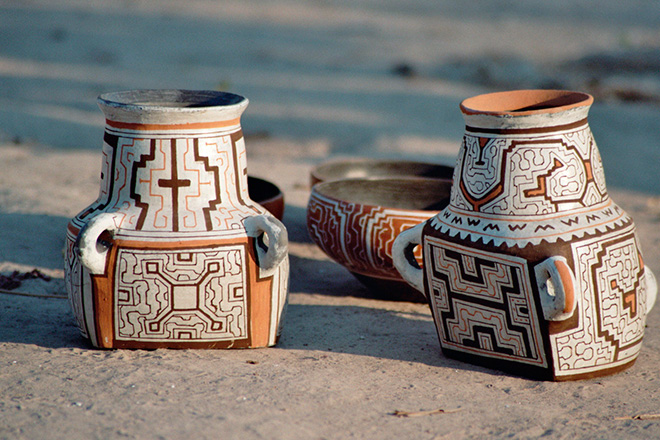 4.4 Evaluation method
Qualitative content analysis of the semi-structured interviews as well as the field research diaries from the author’s participating observation.

6. Financing
The field research stay in Peru required for the study was financed from the author’s personal funds. For transcription and translation of the data material, funds from the Department of Medical Psychology and the “Förderverein Zukunftsmusik e.V. an der Abteilung für Medizinische Psychologie” were used.

Rittner, Sabine (2016)
The sound and pattern-medicine of the Shipibo in the Amazon lowlands of Peru – Ethnotherapeutical reflections on beneficial attitudes in Shamanism and in Music Therapy
Lecture at the 44. Nishi-Nippon Association of Art Therapy Conference “Folk Customs, Culture, Art and Music Therapy” Izumi Hospital, Okinawa 27th July 2015.
Published in Japanese and English in: Nishi-Nippon Bulletin of Art Therapy, No. 44, 2016, p. 7 – 37. Japan.

Rittner, Sabine (2008)
Sound – Trance – Healing. The sound and patternmedicine of the Shipibo in the Amazon lowlands of Peru
In: Cuyamungue Institute Newsletter, April 2008. New Mexico.

Rittner, Sabine (2008)
Sound trance healing. The sound and pattern medicine of the Shipibo in the Amazon lowlands of Peru
In: W.Bossinger, R.Eckle (ed.). Vibration and Health. S.81-104. Battweiler: Traumzeit-Verlag.

Rittner, Sabine (2006)
Sound – Trance – Healing: Changing states of consciousness between shamanism, science and psychotherapy
Lecture, published as DVD in the context of the lecture series “Vibration and Health”, edited by Wolfgang Bossinger. Göppingen. 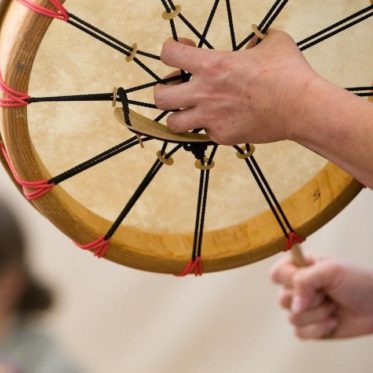 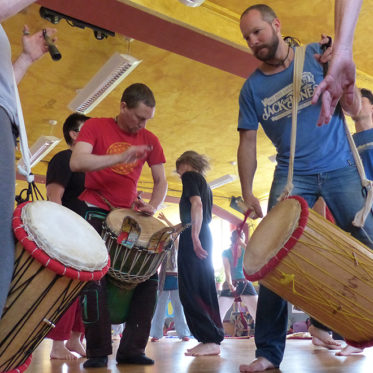 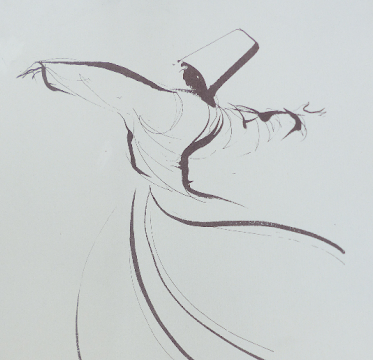 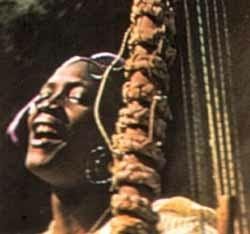